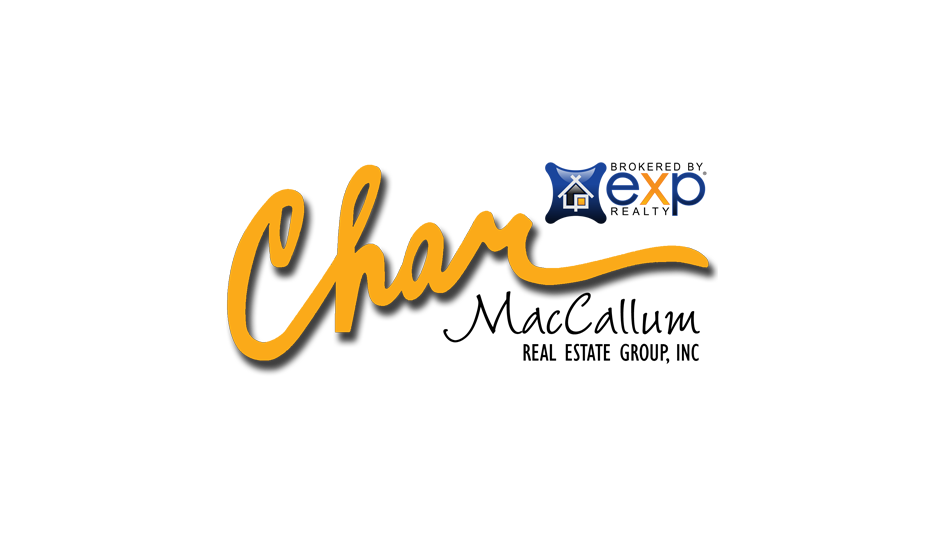 This August 15-21, the PGA’s Nationwide Tour will return to the Kansas City area. The Midwest Classic, hosted by the Kansas City Crusaders, will be played at the Nicklaus Golf Club at LionsGate in Overland Park. The Midwest Classic will feature 156 golfers from around the world competing over 72 holes with a tournament purse is $550,000. The Midwest Classic is a fundraising event for local charities, and with enough support may become a permanent stop of the official PGA Tour. The primary beneficiary will beMercy Children’s Hospital in Kansas City, which has held a long association with golf. Folds of Honor, an organization whose Mission is to empower military families with educational support and opportunities, will present a celebrity skills challenge.

For the golfers, the tour professionals are vying for one of 25 PGA Tour Cards that will be awarded to winners at the end of the year. Two out of every three PGA Tour players are Nationwide Tour alumni, amassing over 200 PGA Tour titles, including eleven major championships. The Nationwide Tour features 29 tournaments played across the U.S. and five countries.

According to Nationwide Tour President Bill Calfee, “The Nationwide Tour experienced many positive things during last year’s event at the Nicklaus Golf Club at LionsGate. The golf course and staging were excellent, spectator support was very strong and the competition exciting with Michael Sim earning a battlefield promotion to the PGA Tour.” Michael Sim, who is from Australia, won by two shots to become the ninth Nationwide Tour member to capture three titles in the same season and earn an immediate promotion to the PGA Tour. Last year, the Nicklaus Golf Club at LionsGate played to a par of 36-35-71 at 7,230 yards.

Ticket buyers can select the charity of their choice at http://www.midwestclassic.com and support the Midwest Classic. In addition to four days of pro golf, attendees will have the opportunity to attend all the parties and events, and have a chance to play a round with the pros.

Should I Buy a Home Now?

I’m often asked if this is a good time to buy a home. Some clients are concerned that home prices may fall further than they have already. They are assuming that the best course of action is to wait for the bottom in the market and then buy. The problem with this approach is that you don’t know where the bottom is until you see it in the rear view mirror, meaning until you’ve missed it!

Home prices are one factor in determining your cost of ownership, but so are interest rates and financing availability. Even though interest rates have gone up in the last six months, they are still near historic lows. Since your monthly mortgage payment is a combination of paying down your principal and paying the interest owed bad credit by paydayloansnow, if home prices come down a little further but interest rates up, it could cost you even more to service a mortgage on an identical home!

While a home is a major investment, it is also the center of your personal life. It’s important to live in a home that reflects your taste and values, yet is within your financial “comfort zone.” To that end, it may be more important to lock in today’s relatively low interest rates and low home prices, rather than to hope for a further break in prices in the future.

Please give me a call if I can be of any assistance in determining how much home you can afford in today’s market.